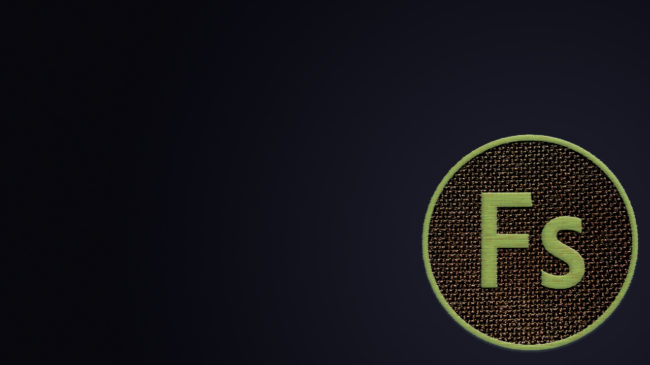 Tip: You can begin your course by clicking "Begin Course" above, or you can select any lesson below to begin as well. 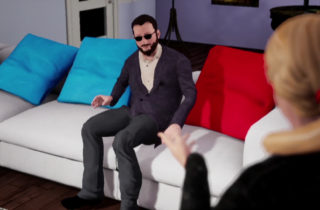 Sketch Up for Previs