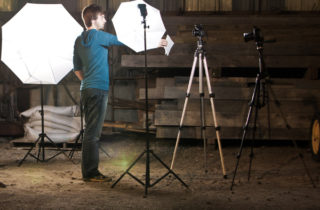 Financing Your Next Indie Film

In this webinar, we’ll go through a detailed step-by-step guide to understanding all the financial sources for financing your next… 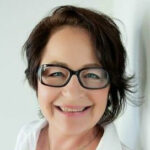