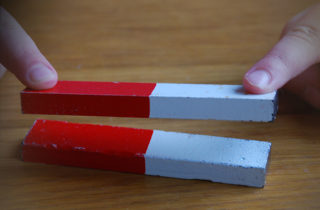 Coming from other NLE’s, Some people find the FCP X Magnetic Timeline disorienting. And that’s being kind. No tracks! Crazy… 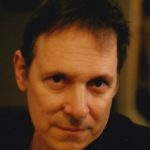 Charlie Austin is a fancy, award-winning editor. Before starting his editing career in 1998 he worked as a post production mixer, professional musician, and wore a variety of hats in film, TV, and live production. He began cutting on Media Composer and moved to Final Cut Pro at the turn of the century. Charlie jumped into FCP X when it first came out, and has been using it for real work since early 2012. He also has Premiere CC, Media Composer 8, and good old FCP 7 in his tool kit. Charlie currently cuts TV spots, trailers and other advertising for the talking pictures in Los Angeles.
Show More
Show Less