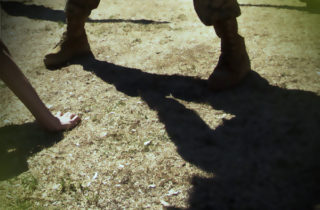 Editing Bootcamp: The Psychology of a Scene

A scene is the fundamental building block of a show or film. Where it occurs, how it contributes to the… 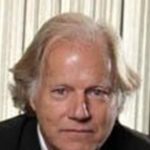 Chris Nelson's career has been long and varied, having been Producer, Director or Film Editor on a variety of Cable and Network Movies, Pilots, Series and Feature Films. Nelson's career as a film editor began on the Mini-Series “The Captains and the Kings” in the late 70's. Soon after he began editing pilots, such as “The Greatest American Hero,” for Stephen Cannell. Nelson has received the Best Editing Emmy for “Lost”, and Nominations for: “Mad Men”, “Six Feet Under”, “China Beach”, and “The Greatest American Hero” pilots. He also received an American Cinema Editors nominations for editing the “West Wing” pilot and “Lost”. With over fifty television movies and pilots to his credit, Nelson feels he’s been fortunate to have been part of a few that have had social significance. “Being able to work on shows that give more than mere entertainment is the most fulfilling thing of all.”
Show More
Show Less