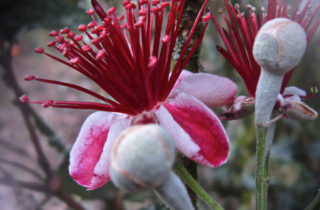 On-set dailies are fast becoming the choice for episodic television and feature films. The speed, cost and flexibility of on… 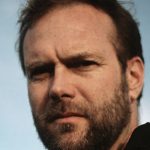 John Mills has been a DIT since the early nineties. John began his career in a camera operator for live television and independent features. After college he settled in Phoenix, AZ and went to work in a equipment rental house. He spent the next decade learning all aspects of productions as an operator, a technician and show engineer. The rental house gave him access to the latest equipment and manufacturer training. John became trained on Steadicams, cranes, cameras, edit systems, large venue projectors, sound systems and AV show systems. All of his training and preparation came into use when John was hired as a DIT on the short lived CW television show Hidden Palms. John then made the leap full time to episodic television with a string of shows like Jericho, Swingtown, Better Off Ted and currently NCIS Los Angeles. John also continues to do features in the off season. He was the DIT on Easy A and Seeking a friend for the end of the world where he started doing on set dailies. John is a member of the Local 600 and Local 695 unions.
Show More
Show Less