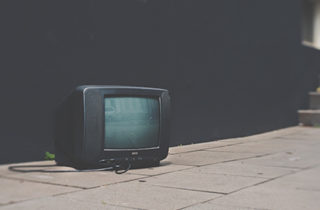 The Reality of Unscripted Television Editing

Are you an editor who just landed your first reality show? Or are you an assistant editor who is moving… 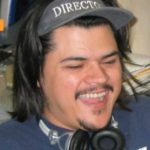 Vince Rocca produced Kisses and Caroms in 5 days on a budget of $11,000. It was later distributed by Warner Bros. where it went on to gross over $1 million dollars. He has been editing for over 20 years and has worked on numeroust elevision shows including Judge Judy, Dr. Phil, Hell’s Kitchen, Braxton Family Values and Toymakerz. Vince is a native Californian, but continually explores the globe with his childhood sweetheart, Deanna, chronicling their travel adventures to over 30,000 YouTube subscribers.
Show More
Show Less