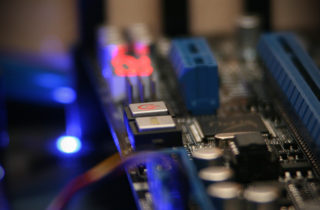 Moving your NLE from Mac to PC

Get a comprehensive look at the issues surrounding moving your non-linear editing system from MacOS to Windows! Apple’s Recent History… 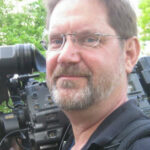 Bruce A. Johnson has been continuously employed in television broadcasting for over 35 years. In that time he’s seen technology advance from the 2″ quadruplex video recorder – which was the size of a small horse – to 4k and 8k recording onto memory chips. A very early adopter of home computing, he has owned a Timex/Sinclair, several Ataris, the odd Macintosh, and over twenty PC-based computers, most of which he built or modified himself. He has written articles for over 15 years in publications including DV Magazine and Studio Magazine, and is a founding editor of ProVideoCoalition.com, where he writes today. Programs he has photographed, edited, directed and/or composed music for have been awarded regional and national Emmy Awards, Milwaukee Press Club Awards, Wisconsin Broadcasters Association awards and others.
Show More
Show Less