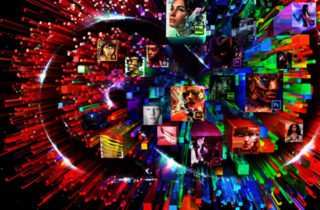 Getting Started with Adobe CC

In this webinar, the audience will walk through Adobe’s new Creative Cloud applications starting with installation, interface and general information… 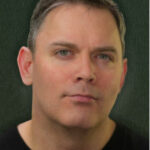 With over fifteen years in the film and television industry, Clint Milby's early work experience includes companies such as Warner Bros. Television and the Academy of Television Arts and Sciences. During the span of his career, Milby has published an assortment of screenplays and produced a small library of award winning short form narratives and documentaries. In 2012, Milby wrote the video production chapter in the latest edition of "Lensbaby: Bending Your Perspective". Currently he is a regular contributor for several magazines and blogs, including HDVideoPro and ProVideoCoalition.com. Additionally, he is the owner and publisher of HDSLRShooter.com, BlackmagicShooter.com and CorpseLoot.com. Milby is also the founder and CEO of Milby Media, a digital marketing and publishing firm serving the pro video industry.
Show More
Show Less