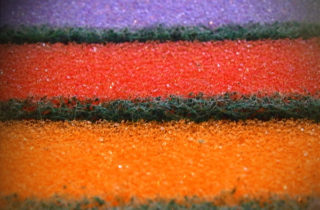 Should you use a Look LUT, a preset Look, a Sapphire Plugin or just create the look in your software?… 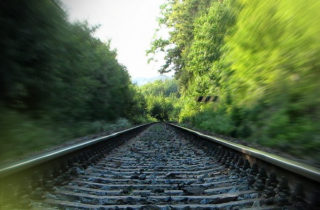 Have you ever wondered where do you start a color grade, or what is the correct way to start a… 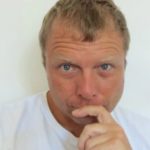 Warren is a freelance Colorist based in Australia. He has an extensive 25 year career with experience in all forms of color correction. Starting out as a photographers’ assistant in London’s West End straight from school, he knew from an early age that he wanted to be involved in a visual industry. Moved to top Soho post house Visions in 1987 where he started as a Colorist working on a mixture of long and short form projects. The chance came to go to Australia in 1999 for a 3 month contract……he is still there! Now a Resolve owner/operator he runs his own shop and splits his time between grading there and Freelancing around the globe. His credits include commercials for Qantas, Ford, Mitsubishi, Revlon and Tooheys, mainstream UK and Australian dramas and documentaries including the first Australian DI movie ‘Blurred’ and Guy Ritchie’s cult movie ‘Lock Stock and 2 Smoking Barrels’. In 2009 Warren founded the International Colorist Academy and travels the world running classes. When not working he gets out on the water and is a keen wakeboarder and boating enthusiast. • DI Film credits: Ryder Country (2012), Circle of Lies (2011), The Sunset Six (2011), Genius of Beauty (2010), Blurred (2002). • Feature Mastering: Under the Radar (2003), Lock Stock and 2 Smoking Barrels (1997), Welcome to Sarajevo (1997). • TV credits: Offspring (2010/11) Rush (2010) Bed of Roses (2010). • Commercials credits: Qantas, Ford, Mitsubishi, Tooheys Extra Dry. • Music video credits: Megan Washington, Oasis, Verve, Powderfinger, ‘Meeting people is easy’ Radiohead Documentary
Show More
Show Less