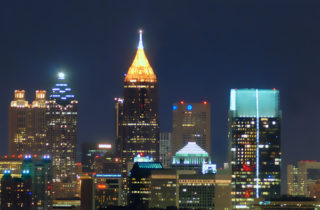 In this webinar, we’ll be outlining and designing your sequences utilizing simple methods in your screenwriting software. We will use…

Johnny Ta'Raun Silver is a native Los Angelino and one of the founders of the Los Angeles based production company Cineapse. He received his B.A. in Film Production from California State University, Northridge and has produced several award-winning short films including "Eye Witness", "The Fall", and "Spin" for Pnuema Entertainment. Johnny has also directed and produced several shorts, music videos and films including "Hombres Del Fuego", "Oust", and "Profile". Collaborating with long time friends, he is currently in preproduction on a horror / thriller feature film, titled Final Girl and is developing several projects for the independent feature film market.
Show More
Show Less