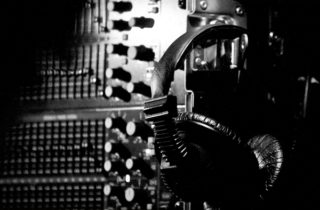 Whether you’re a trained musician or not, Logic gives you everything you need to create dynamic music and sound design.… 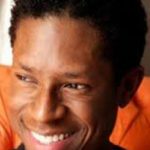 Living at the intersection of art, science & technology, spirituality and human evolution Kenn Michael (previously known as Kenny Blank) is a multi-hyphenate that takes the term multi-hyphenate to the next level. As a writer, director, producer, DP, composer, editor, and sound designer, he can singlehandedly take a production from conception to delivery. In 2000, Kenn directed, edited and conceptualized the technology for the performance, in which 5 plasma screens seamlessly interact with NSYNC and their choreography. Kid Rock was quoted calling it, Technological genius! Kenn Michael also directed and edited all the visual elements and films for the subsequent 2001 NSYNC Pop odyssey World Tour. His work was projected during the show on the largest concert screen in the world. 40 feet by 27 feet!
Show More
Show Less