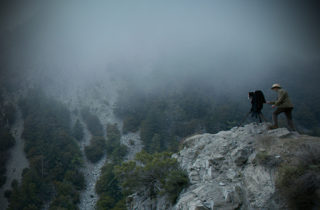 Digital Vista Vision: The Next Era of Digital Imagery

With every passing year new technological milestones continue to open up opportunities for filmmakers. A decade ago nearly ever digital… 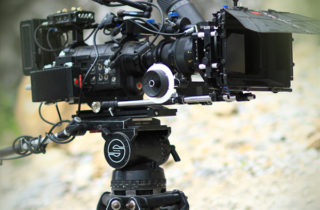 Choosing a 4K Camera in a 6K World

At the most recent NAB, 10 new 4K cameras were announced. Filmmakers now have close to 20 good options for… 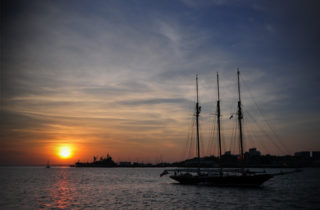 Light Iron CEO, Michael Cioni will be presenting a webinar about how the changing media ecosystem is carving out new…

Michael Cioni founded the post house Light Iron, which was acquired by Panavision in 2015. For more than a dozen years, he has supervised the Digital Intermediate and workflows on hundreds of feature films including "Whiskey Tango Foxtrot", "Gone Girl", "Muppets Most Wanted", and "The Social Network". A passionate innovator, Michael has shepherded a number of firsts in production and post, including the first digitally acquired 4K, 5K, and 6K feature digital intermediates. Michael is currently leading the development of Panavision’s newest file-based camera, the 8K Millennium DXL.
Show More
Show Less