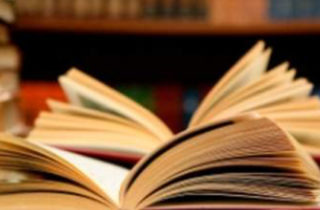 Michael Jorgensen is an Emmy award-winning producer with a passion for science and history. Over the past twenty years he has earned over eighty International and National awards for including Best International Feature-CNN, Canadian Association of Journalists, NY Film Festival and the Canadian Society of Cinematographers. Michael also consults to the Discovery Channel, CTV & CBC networks as a storytelling consultant. In 1992, he was one the first journalists into war torn Somalia prior the UN sanctioned 'Operation Restore Hope'. In the late 90's, he became the only filmmaker in history to be granted access inside a classified Department of Defense weapons competition. "Battle of the X-Planes" earned Michael awards for directing, writing, cinematography and the 2003 Emmy for best long form news and current affairs documentary. Since then Michael has worked on "Lost Nuke" and was the supervising producer for the six-part Discovery Channel series, "Mars Rising". Most recently he produced, wrote and directed several Discovery Channel specials including "Hunt For the Mad Trapper", "Secrets of the Dinosaur Mummy" and "Hitler’s Stealth Fighter" for History Television & National Geographic.
Show More
Show Less