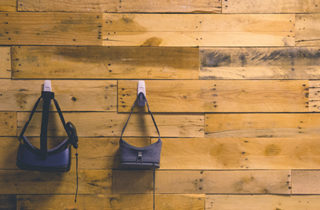 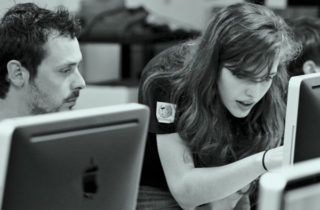 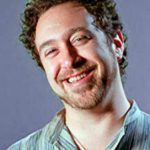 Michael Wohl is an award-winning filmmaker and author of fifteen books on storytelling and post-production, primarily with Final Cut Studio. He also records training videos available for download. He currently teaches at UCLA and has also taught and designed curricula at AFI and San Francisco State. He has taught hundreds of seminars and sessions at film festivals and tradeshows around the world including Sundance, SXSW, DV Expo, NAB, IBC, Interbee Japan, MacWorld Paris, and many others. Michael is most well-known as one of the original designers of Apple's Emmy Award-winning Final Cut Pro software. As a member of the original team, he worked alongside the engineers providing the perspective of the real-world editor, focusing on workflow, usability, and interaction design. He produced the original training and demo materials used for the first several Final Cut Pro releases, administered the original beta program, and initiated the in-house editor program.
Show More
Show Less