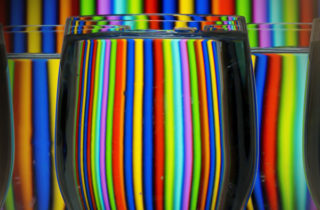 How to Find and Use Great Third Party Content

Learn how to find and use the most unique third-party content while being cost-efficient and protecting yourself from liabilities, such… 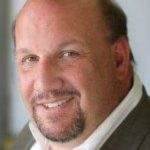 L.A. Native Steve Kozak has been a top clip producer in the industry for over 20 years. He had a 10-year run at "The Tonight Show with Jay Leno", where he supervised all of the clearance, and procured footage for the monologue and comedy segments. He also co-created the show's highly-popular "Dealing with the Public" segment, for which he was personally honored by the National Emergency Number Association for "Educating the American Public through Humor". After Leno's retirement last year, he stayed on with Jimmy Fallon's re-branded "Tonight Show" as a consultant through April, when he was asked to join up with the competitor, "Jimmy Kimmel Live!", where he is currently Director of Research and Clearances. He also researches and licenses content for the "Donny and Marie" live touring show, and is the founder of AMCUP, the Association of Media Content Users & Providers, which brings content creators and producers together.
Show More
Show Less