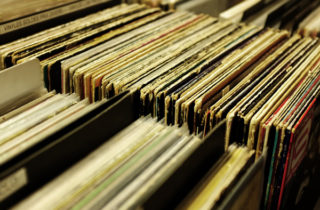 When your projects are done and you need to archive them for possible future use, there are some simple steps… 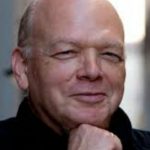 Tom Wolsky is the Senior Instructor for the Digital Media Academy. He is a certified instructor in Final Cut Pro, which he teaches at DMA. Tom is the author of several Final Cut and video production instructional books as well as DVDs for FCP, Final Cut Studio, and Mac OS X for Class on Demand. His Class On Demand training has won multiple Telly and Horizon Interactive awards. He trains and consults with teachers, students, and companies around the country, for the Platypus Workshops and Maine Media Workshops. He is an active presence on a number of online forums, the Apple support forums, lafcpug.org, fcp.co, and 2-pop. Before teaching he worked in the film and television industry for more than 40 years. He worked in London as a writer, producer, and technician before joining ABC News, where he was an operations manager and producer. He later moved to ABC News in New York for Good Morning America and World News Now.
Show More
Show Less