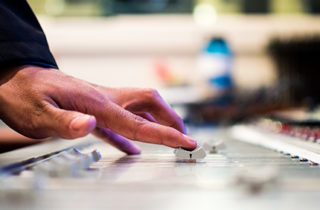 How much time do editors spend working on the dialogue and soundtrack? Anyone who has ever screened a “rough cut”…