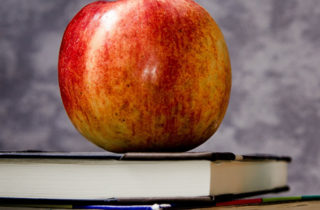 YouTube has served as an effective launchpad for some music careers (Justin Bieber) and some comedians, but can it work…

Three-time L.A. Area Emmy winner Richard Gale has been producing, writing, directing and editing documentaries, feature films, and shorts for over 20 years. He directed and co-wrote the feature films The Proposal starring Jennifer Esposito (Crash) and Stephen Lang (Avatar), released by Miramax, and Pressure starring Kerr Smith (Final Destination). With a desire for greater creative control over his work, Gale started a production company to produce his own films. The first was the horror short CRITICIZED, which won 19 film festival awards. Next was the horror comedy short The Horribly Slow Murderer with the Extremely Inefficient Weapon, which Gale wrote, directed, shot, and edited. The film won 16 film festival awards, and went on to become a viral hit on YouTube with more than 22 Million views and an international cult following. Gale is a member of the Directors Guild of America and the Academy of Television Arts and Sciences.
Show More
Show Less