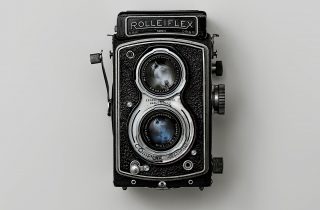 In this presentation, independent filmmaker Noam Kroll will outline his key principles for building and sustaining a career as a… 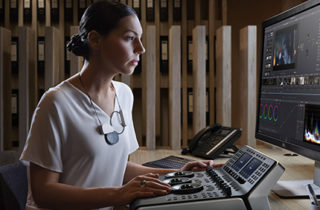 An Experiential Review of the Blackmagic Mini Control Panel

This webinar explores the benefits and advantages of the new Mini Control Panel from Blackmagic Design, and how it allows… 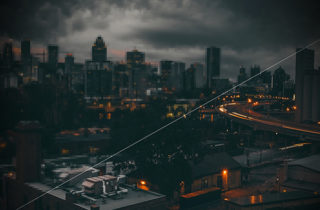 By recording both 4.6K RAW files internally on the URSA Mini, and using the Blackmagic 4K Video assist, it is… 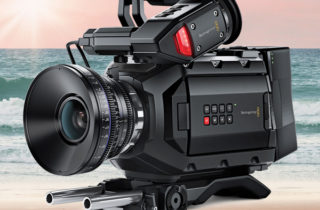 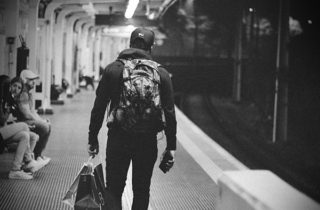 In this webinar Noam will explore specific lighting and color grading techniques associated with three popular film looks: The Comedy… 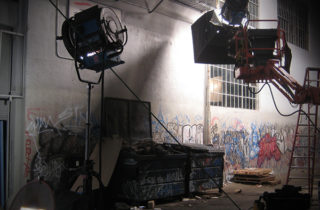 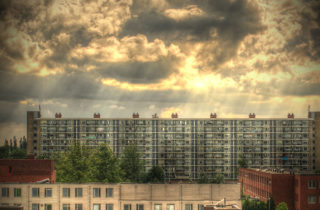 The latest crop of digital cameras are finally starting to match the dynamic range of traditional film cameras. But what…

A brief look at some of the more modern and innovative stabilization devices, weighing the pros and cons of each.… 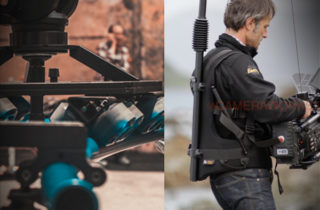 Learn more cinematic ways to move your camera with tools like the versatile Easy Rig and the affordable Dana Dolly!… 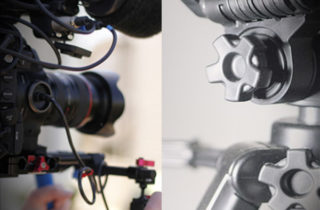 Get help on building the right shoulder rig, along with several ways that a Tripod can benefit your production in…

The Lens in Frame: Exploring the Eye to your Movie

The lens is the eye through which you see your movie’s world. But for many the lens is almost an… 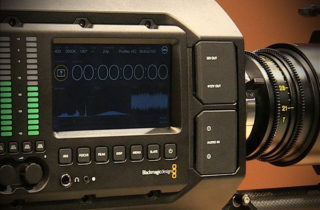 Getting the Most from the Blackmagic URSA

A look at some key tips and techniques associated with capturing raw and compressed images with the Blackmagic URSA, and…

Noam Kroll is an award winning film director, cinematographer & colorist based out of Los Angeles, California. His work can be seen regularly at international film festivals, on network television, and in various publications across North America and Europe. Originally breaking into the entertainment industry as a DP and editor, Noam developed a very distinctive visual style early on in his career which continues to fuel his creative work. After many successful years of directing his own short and feature film content, he formed Creative Rebellion, a full service post-house that has been instrumental in the completion of hundreds of films, commercials, and television programs. As part of an effort to give back to the creative community, Noam launched a blog - www.noamkroll.com - in the fall of 2012 which has since grown to become a burgeoning resource for independent filmmakers, producers, cinematographers, photographers, and editors alike. His educational and inspiring articles are continually released through prominent industry publications, news sites and popular blogs. Currently, Noam is developing his feature film titled "Ivy" which is slated to shoot later this year.
Show More
Show Less