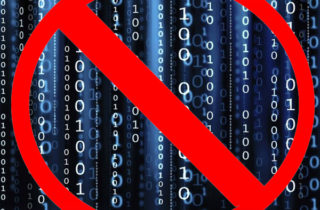 Adobe Muse allows creative folks to design and publish dynamic websites without having to write a single line of code.… 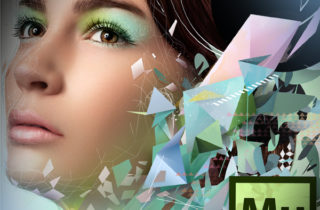 Many of us in the Film Making Community are driven by our creativity, even if supported by technical skills. Adobe…

It’s been said “Everything I needed to know I learned in kindergarten,” and nowhere is this more evident then in… 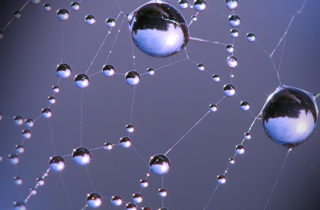 How To Create Interactive Web Videos In Adobe Encore CS 5.5

In today’s media rich world, audiences are being pulled by a seemingly endless amount of content fighting for their attention.… 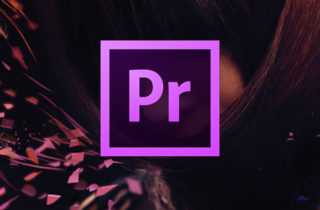 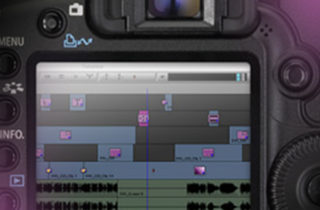 Long gone are the simple days of “are you shooting Film or Video”. Today’s filmmaker is faced with a host… 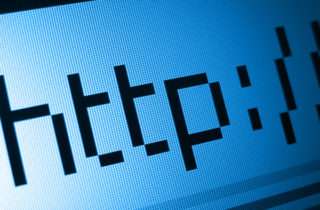 The RED One, the Epic and the Scarlet have revolutionized the world of Digital Data Acquisition. But what are Digital… 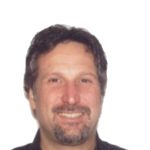 Scott Carrey brings a unique hybrid of business, technological and creative expertise to any type of media project. He has been intrinsically involved in entertainment and technology based organizations for over 20 years and is considered a leading expert in Digital Workflows. He has worked with such companies as Warner Bros., Columbia Pictures, Touchstone, MCA/Universal, Sony Music, Playboy, MTV, Digital Domain, Sprint, IBM, McDonald‘s, and many other film, TV, and commercial clients, not only in the U.S., but also Europe, and Asia. Scott has served on many professional boards including being a member of the Mayor of Los Angeles' Multimedia Roundtable and as a peer group member of the Academy of Television Arts and Sciences. He currently sits on the Steering Committee of the prestigious Caucus for Producers, Writers and Directors representing the area of New Media and Digital Initiatives. He regularly speaks on professional panels and at academic facilities.
Show More
Show Less