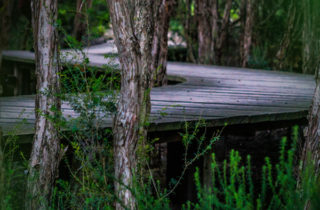 In this special interactive online event, Evaluating the Edit, with Norm Hollyn, viewers will be given free footage from EditStock.com… 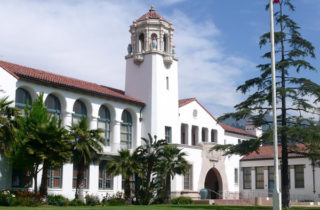 Should You Go to Film School?

With the “democratization of the media” it isn’t necessary for everyone to go to film school. In fact, not everyone… 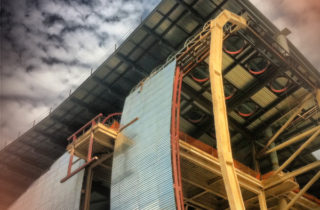 The skills that we need to find our next filmmaking job are constantly changing. In this webinar Norman Hollyn will… 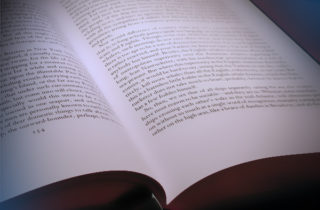 Despite the obvious differences between films in which you want to sell something, convey information, or tell someone’s story, you… 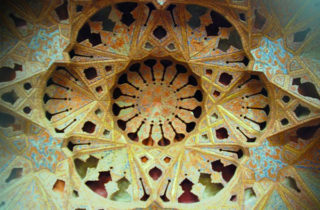 Enhancing Your Production with Music & SFX 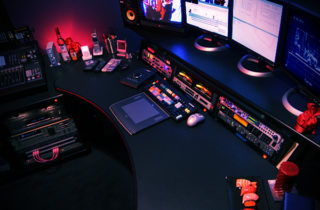 Feature film editors have, for years, been working with their assistants to develop “the system.” These systems are designed to… 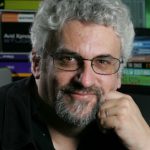 Norman Hollyn is a long-time film, television and music editor (HEATHERS, THE COTTON CLUB, and Oliver Stone’s WILD PALMS) who is a Professor and Head of the Editing Track at the University of Southern California's School of Cinematic Arts. He is also the author of 'THE FILM EDITING ROOM HANDBOOK' and 'THE LEAN FORWARD MOMENT', a book about shaping stories across all filmmaking crafts. He is the co-writer, co-host and co-producer of '2 REEL GUYS' and a member of AMPAS, A.C.E., Motion Picture Editors Guild, METal and the Editors Advisory Group. He is currently editing a documentary about architecture, called OFF THE GRID, that was shot in Shanghai in 2010, and a narrative feature film.
Show More
Show Less