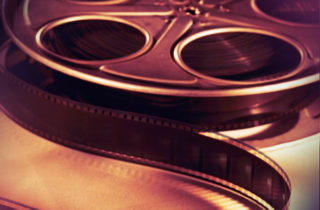 Getting Your Indie Film Into Film Festivals

So much effort, passion and love goes into making a film; There is nothing more disheartening then going through that… 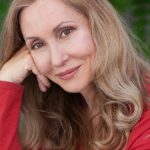 Sylvia Binsfeld started her career as a fine artist, attending the Academy of Art in San Francisco, but became interested in acting, after auditioning for a play as a fluke with a friend and getting the lead. Shortly after starting to audition for commercials, she joined the Screen Actor's Guild and things became more interesting. Her transition to working behind the camera came after she was cast as co-host in a short-lived, offbeat TV show shot in Northern California, called "LiveWire". The producer/director gave her quite a bit of creative control and she was hooked. After that she wrote, produced and hosted a nationally sold instructional video called, "Your Child can be in TV Commercials: A step-by-step Guide", which received rave reviews in Billboard Magazine. She produces films that have won Best Film, Tellys and other national awards. She is the founder and owner of DreamWeaver Films which produces films, commercials and music videos.
Show More
Show Less