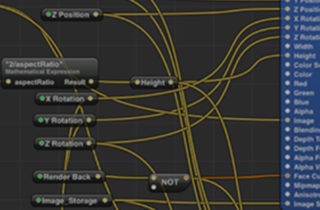 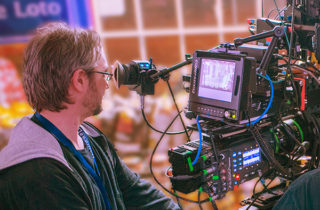 Have you ever come out of a 3D movie and wondered why your eyes feel strained or tired? Find out…