As a director, knowing how to communicate with your sound editor to fix issues is extremely important. This webinar will… 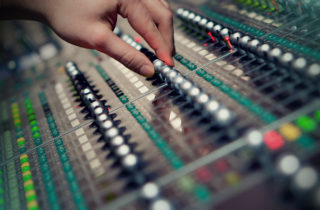 Professional Sound On Any Budget