Fight Design for Filmmakers I

Great action scenes can emotionally move your audience and add production value to your film. Fight and action is a craft and skill. When used effectively, your audience will be emotionally invested, while moving your story forward.

The seminar is taught by John Kreng and Melissa Tracy

These topics are not covered in film school and are acquired by experience through the school of hard knocks! However, it does not have to be that way!

“Join Us for Fight Design for Filmmakers Part 2 “ 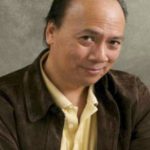 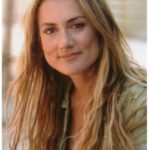 Melissa Tracy
Please contact us if you have any questions