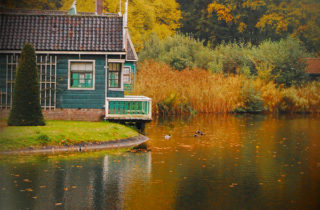 x264 is a variant of h.264 that is considered one of the highest quality options available to filmmakers for encoding… 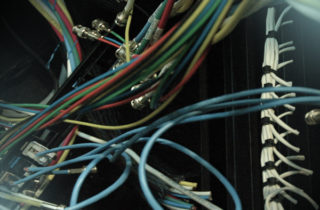 Historically, standards conversions have enjoyed the simplicity of baseband hardware and tape environments; allowing content providers the tools to easily… 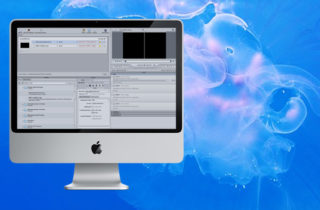 Video has become an increasingly important part of the web experience for all of us. And yet, preparing our content… 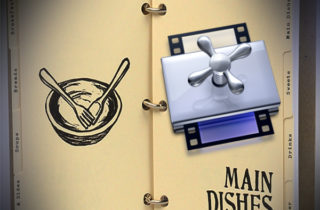 Video compression is one of those elusive crafts that can quickly botch an otherwise perfect project. There are so many… 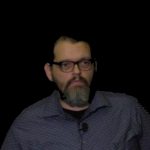 Andy Beach, a recognized and respected industry voice, founded theVideoUprising, where he tracks and comments on trends in Over The Top video distribution, has contributed articles to popular industry media outlets like FierceOnlineVideo, and authored Real World Video Compression, a book that explains the world of video in plain English. In 2011, Andy was named to Streaming Media’s All Star List and led his former company to its first Red Herring Top 100 North America award. Before starting Techgeist, the video streaming and compression consulting and R&D think tank of Andy Beach, he worked in product management and marketing for a variety of respected video and technology companies, including SeaWell Networks, Elemental Technologies, and Inlet Technologies which was acquired by Cisco in 2011. Andy has a degree in film and video from the Savannah College of Art and Design.
Show More
Show Less