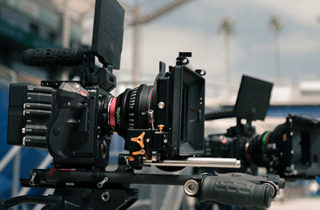 Adobe Premiere Rush: Beyond the Basics 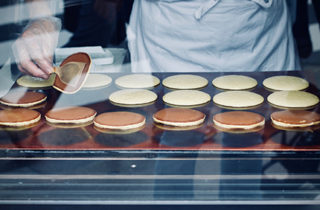 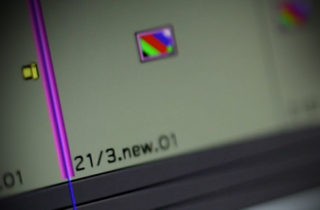 Want to take a whirlwind tour through a ton of different tips and techniques for Avid Media Composer? Then this… 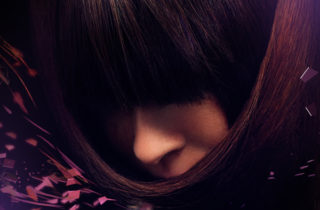 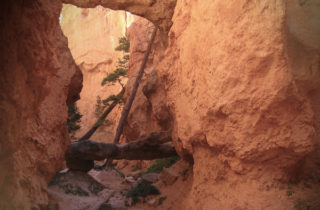 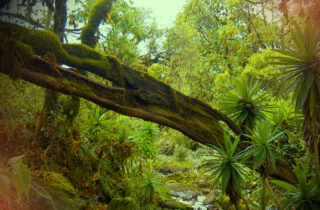 This webinar will be a ‘hands on tour’ of the new Final Cut Pro X application, covering some of the… 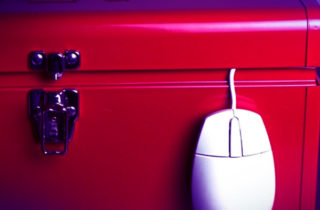 This webinar will be a fast, fun walk-through and discussion of handy, useful Macintosh applications that would be at home… 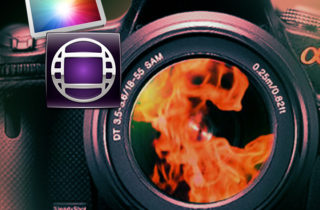 Nearly everyone in video (and many in film) production are being touched by the DSLR revolution. This revolution in image… 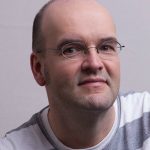 Scott Simmons was born in rural West Tennessee and didn’t really realize that movies and tv had to be made by actual people until he went to college. After getting degrees in both Television Production and Graphic Design he was in one of the early graduating classes at the Watkins Film School in Nashville, Tennessee. During that time at Watkins he discovered editing. While most of his classmates in film school wanted to be directors, Scott saw real career opportunities in post production and took a job as an assistant editor after completing film school. With well over a decade of experience in all areas of post-production, Scott has worked both as a freelancer and on staff at a post-house. He has edited a diverse number of projects ranging from music videos to live concert productions, commercials, documentaries, and everything in between. When not working in the edit suite, Scott writes about post-production at "The Editblog" on provideocoalition.com, which he has maintained for over 10 years.
Show More
Show Less