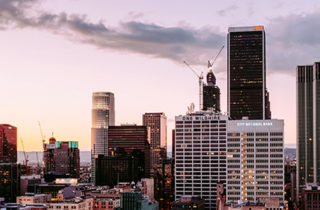 For those hesitant to take risks, essayist John Burroughs famously advised: “Leap, and the net will appear.” But when it… 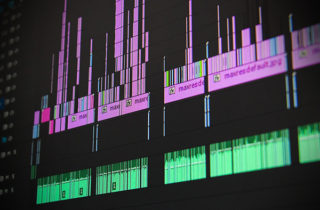 The Signal in the Noise 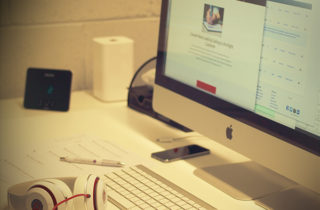 Editor Misha Tenenbaum was hired to cut a one minute, inspirational video about running, and he screen captured his entire… 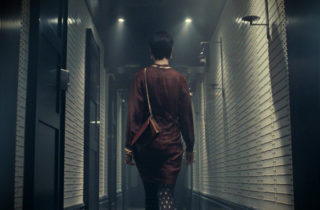 The Modern Job of the VFX Editor

The Modern Job of the Assistant Editor

This webinar is intended for the budding assistant editor. The perfect viewer is one who is somewhat knowledgeable about the… 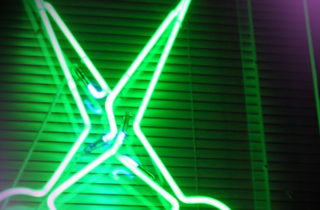 Despite meticulous planning during the script writing stage, story problems arise in every film’s first assembly. A director looks to…

Editing Bootcamp: The How and Why of a Cut

Though the shear amount of footage in any project can be daunting, there are artistic and social rules editors should…

Misha is a film and television editor, a certified Advanced Final Cut Pro Instructor, and an Avid Certified User (ACU). His work includes assistant editing on The After directed by Chris Carter, the FX show American Horror Story (2012) and the feature film Jobs (2013), staring Ashton Kutcher. His first editorial venture on the indy comedy film “Immigration Tango,” won Best Picture at the 2010 Boston International Film Festival. Public speaking being a strength, Misha presented Media Composer 5 with Avid Technologies at the National Association of Broadcasters (NAB) in Las Vegas. His project “Handicapped John” a short comedy film, was shown to an audience of more than 1,000 people at the Final Cut Pro Supermeet. That short film now serves as the base for his website, www.EditStock.com, which aims to get professional quality footage into the hands of students to learn how to edit with. Misha believes that editing is equally an aesthetic art, and a technical skill. In his classes he aims to empower his students with technical confidence as well as inspire a passion, appreciation, and understanding of the art itself which is the reason why so many aim for a career in the field. Misha graduated Georgia College & State University with a degree in Broadcast Journalism.
Show More
Show Less